Download our free TALL Whitepapers in partnership with industry experts.

We will be creating additional content around topical items, but if you would like to see specific topics covered then please do not hesitate to contact us at enquiries@tallgroup.co.uk.

We look forward to sharing more Whitepapers as we add them to our library. 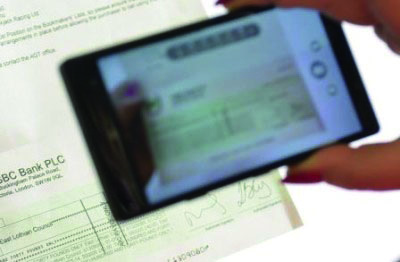 We are currently in the midst of the UK banking industry’s commitment to digitise the paper cheque with the roll-out of the Cheque Imaging Clearing System (ICS), thereby reducing clearing times to the next working day following the cheque being banked on Day 1….

In our first whitepaper of 2019, Fighting Cheque Fraud in the 21st Century: Cheque Fraud Detection in the New Clearing Model, it was explained that whilst volumes have steadily fallen during the 21st century, the cheque is now a modernized and very efficient money transmission option. In fact, just seventeen months ago, this resilient payment instrument perhaps underwent its most significant revamp to date, as the first phase of the highly anticipated Image Clearing System (ICS) came into effect…

Working Together to Fight Cheque Fraud 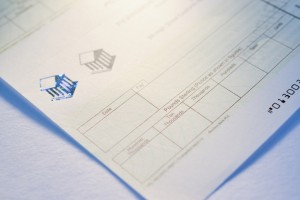 Written by: The TALL Group of Companies

In terms of recent history, cheque fraud losses peaked in 2008 and during the following 10 years they reduced by more than 85%, far in excess of the decline in cheque volumes over the same period. However, the latest statistics published earlier this year have revealed that cheque fraud losses have increased throughout 2018….